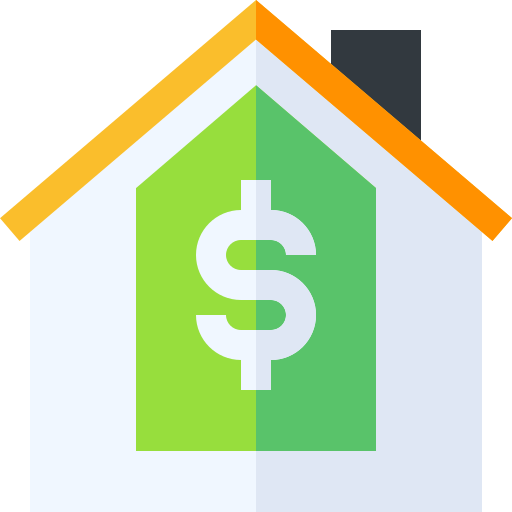 Are you sure? Be aware this action can not undo.